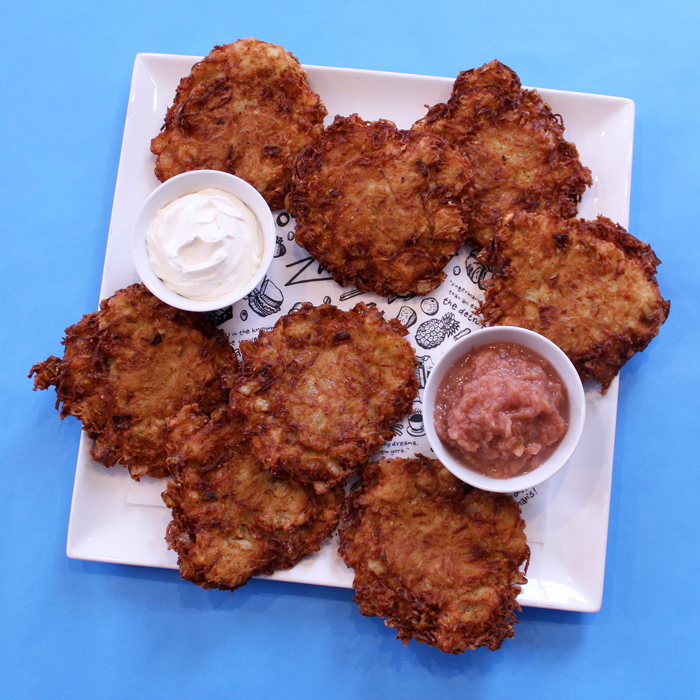 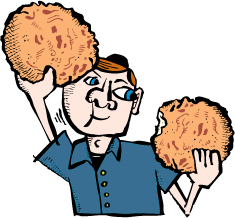 Another evolution of the latke over time is the fat they’re cooked in. While it’s symbolic and traditional to cook latkes in oil, schmaltz rendered from chickens, geese, or beef was a common cooking fat when olive oil wasn’t available.

Order hot latkes with your choice applesauce, sour cream or BOTH anytime at zcob.me/deli or by calling 734.663.3354.

Or, order in bulk from our Hanukkah menu and get them cold, ready to reheat for your own celebration.  Visit zcob.me/hanukkah or call us at 734.663.3400.

Either option is available for pickup at the Deli or Ann Arbor delivery.