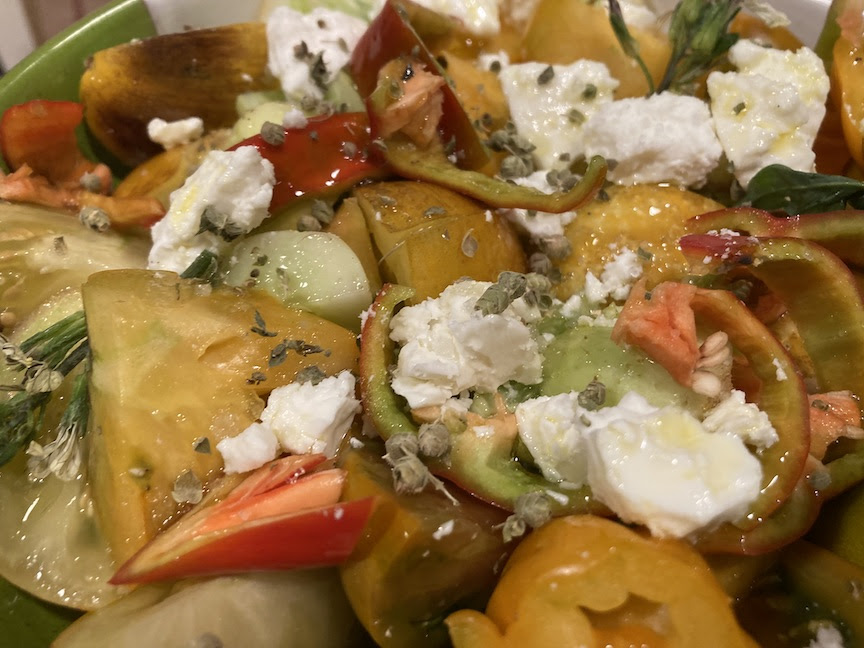 In his inaugural address as University of Michigan’s president in 1852, Henry Tappan shared a piece of his vision for the still young university town: “Here a new Athens shall arise.” Tappan was speaking about the commitment to learning, philosophy, and art that he imagined ancient Athens to have had—he envisioned U of M attaining the level of fame and excellence equal to Europe’s finest institutions of higher learning. It was a creative and inspiring leap of imagination. At the time, the University was five years younger than the ZCoB is today, and was tiny, even by 21st century standards for what we might call a “small school.” It had been founded in 1817 in Detroit and had moved to a relatively empty forty-acre plot in 1837 that now composes much of Central Campus. The faculty of Science, Literature, and Arts was made up of just eight professors, and there were all of about sixty students in undergrad programs. The university’s first African American student began the study of medicine the following year.

Despite the appeal to Athenize Ann Arbor, Dr. Tappan was not, I’m pretty confident, suggesting that it should become a focal point for Greek immigration. Not a single one of the 3,000 or so residents of the town in 1852 would likely have been of Greek origin. The first Greek immigrants came nearly half a century later, starting to arrive in the late 1890s, not long after Rocco and Katherine Disderide had come to town from northern Italy. Most of the new Greek immigrants were single men that came to find work. Greeks, at the time in the U.S., were “classed” as “non-white” and were often discriminated against; in the immigration act of 1924, Greeks were put into the smallest allowable category of quota.

The Greek population of Ann Arbor stayed relatively small until the first Orthodox priest was brought to town in 1927. In the 1930s, Ann Arbor’s first Greek church, St. Nicholas, was built and the community grew rapidly from there. Many Greek families back then anglicized their names to fit in—William and Adriana Skinner ran the Ideal Restaurant in the 1930s on East Washington Street and the Curtis family ran Chicken in the Rough on Main Street in 1947. The Parthenon, on the corner of Main and Liberty, opened by the Gavras brothers, was a classic in town from around the time I came to school here in the 70s until they sold it in 2012. (My friend John U. Bacon wrote a lovely homage to their work.) All of which is to say that Greek culture and culinary influence has over a hundred years of history here in Tree Town.

Horiatiki, or what many Americans have come to know as “Greek Salad,” is a plate filled with wedges of fresh vegetables that are topped with feta cheese and then dressed with olive oil, salt, pepper, and oregano. Friend and Greek food writer Aglaia Kremezi says, “The taste of Greek salad depends entirely on the quality and freshness of its ingredients.” Which means that mid-August is an awesome time to make Greek salad. To compose the salad, start by cutting ripe heirloom tomatoes into large chunks. Add comparably-sized pieces of good local cucumber. Sprinkle with a bit of sea salt—it will pull the juices out of the tomatoes a bit and form the basis of the salad’s dressing. Add pieces of fresh red or green pepper. If you like red onion, add slivers of that as well. Then comes the feta. You can add the feta in pieces, or, as Aglaia Kremezi’s parents used to do years ago, lay a slab of it over the top of the salad.

When the vegetables are in place, drizzle a good bit of full-flavored olive oil over top. No vinegar needed—the juices of the tomatoes give you all the acid that’s needed. Add a few really good olives if you like—we have some superb traditionally cured Kalamatas in stock at the Deli right now. Add a little more salt if you want, some freshly ground black pepper, or even red pepper flakes. Definitely sprinkle on a good bit of Greek oregano. The one we get from Evangelia Koutsovoulou’s small company, Daphnis and Chloe—imported by Vivianna—is top drawer and definitely terrific. Grown by a small organic farm in the eastern Aegean, it arrives with whole oregano buds intact. Rub it between your fingers to crumble it and be sure to appreciate the amazing aromas! As Evangelia says, “You cannot call it a Greek Salad if it doesn’t have tomatoes, Feta, and oregano!”

If we can spread the word about Horiatiki widely enough around the area, we just might help actualize this unintended, but culinarily inspiring, application of Henry Tappan’s 170-year-old vision, and make a new Athens arise right here in Ann Arbor’s kitchens.

> SHOP GREEK PRODUCTS AT THE DELI!