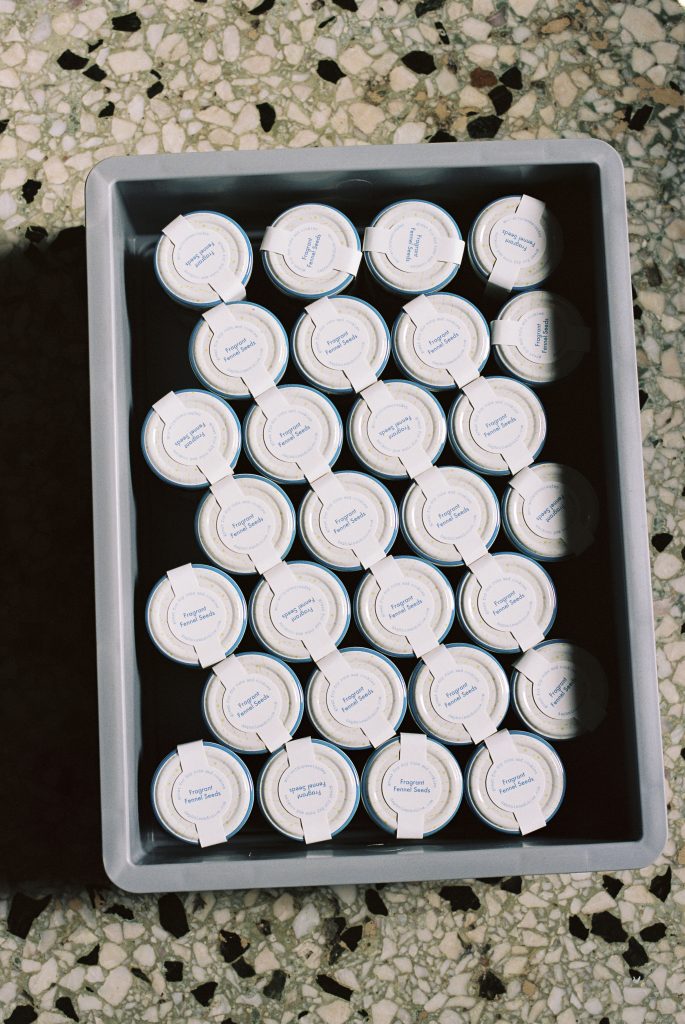 photo courtesy of Daphnis and Chloe

A guest inquired about some Slow Food Ark of Taste peppers from Greece called Bukovska peppers, which prompted us to reach out to Evangelia from Daphnis and Chloe (our beloved Greek herb and spice company) to ask what she knew about them. Although not the same as Bukovska peppers, the smoked chili peppers we carry from Daphnis and Chloe have a great food store that we wanted to share with you!

Daphnis and Chloe’s smoked chili flakes originate from Almopia, a region in Northern Greece. Peppers play an important role in the culinary legacy there, with numerous local varieties claiming a special place in the kitchen. One of the most noteworthy are the medium-sized, sweet and hot red peppers that are grown for spice in the area of Almopia. Prospering in the area since the times of the Ottoman Empire, Karatzova peppers were left behind in the 1980s, as more profitable crops made their presence and farmers massively turned away from traditional agriculture.

Daphnis and Chloe’s suppliers are one of the few families cultivating this traditional crop nowadays. The hot and sweet peppers of Almopia ripen at the end of the season, in September. After being washed and hand-sorted, the fruits are slow-dried on birch wood for 10 days. During this period the farmers work in shifts guarding the fire night and day, to make sure it never goes out. The richly coloured, aromatic peppers are then stemmed and crushed manually, giving life to the spice collectively known as “boukovo”.

Pleasantly smoky, sweet, mellow and with a lasting flavor, these pepper flakes form an ideal backbone for stews, soups and sauces. They are classically paired with pulses and sprinkled over baked Feta cheese. An ideal companion for avocado, broccoli, cauliflower and fresh coriander, but equally gratifying on a soft-boiled egg. As a customer once said. it’s like bacon for vegetarians!

> SHOP DAPHNIS AND CHLOE AT THE DELI FOR PICKUP OR LOCAL DELIVERY!