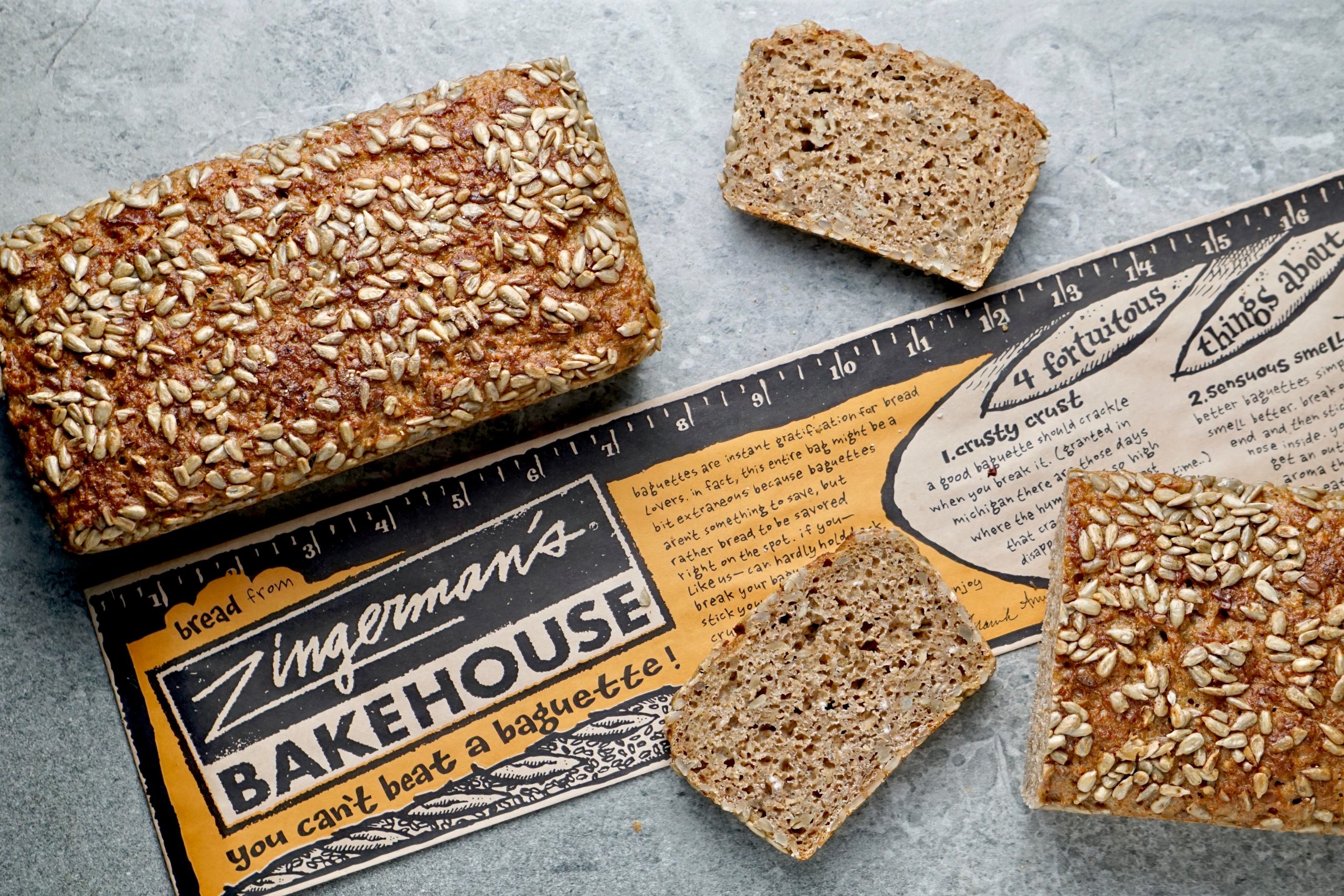 Forty-something years into the American food revolution, most folks you know will probably be somewhat familiar with the format of French or Italian country breads. I love them all—the Country Miche, the True North, the Paesano, or Rustic Italian make regular appearances at our house. Head east in Europe, and you’ll find an equally excellent, but very different, bread culture. In Germany, bread might be even more important than it is in France. CNN says that “there are now more than 3,200 officially recognized types of bread in the country. And German bread was recently added by UNESCO to its Intangible Cultural Heritage list in 2015.” Germans eat over 100 pounds of bread per person per year (about double what we consume in this country), and there are twice as many bakeries as pharmacies. The tradition of the independent neighborhood bakery is probably more alive in Germany than anywhere in Europe, other than maybe Portugal and Sicily.

Here at the Bakehouse, we’ve been slowly working to spread the good word about traditional German breads. We added the very fine dense loaves of Vollkornbrot rye many years ago. It remains a favorite with anyone who’s fond of this central European baking. We also began making the hand-rolled, lye-cooked, lard-scented German pretzels a while back. And then, about ten years ago, we added another traditional German loaf. It’s called Dinkelbrot, which means, quite simply, spelt bread. We learned the bread thanks to Elisabeth Kreutzkamm-Aumueller and head baker Tino Gierig at the Dresdner Backhaus. The Kreutzkamm family have been baking in Dresden for nearly 200 years—the bakery was started in 1825, a decade before the house and barn at Zingerman’s Cornman Farms were built!

While most of the breads we know from the French tradition are primarily made of wheat, German baking relies much more on other grains. The colder, darker, damper climate in most of what is now Germany is more conducive to rye, barley and spelt. The lower gluten content in those grains leads to longer fermentation times, and a tradition of more sour breads. The Dinkelbrot is made with spelt and rye. While it’s a little-known specialty here in Southeastern Michigan, Dinkelbrot was actually the national “Bread of the Year” in Germany back in 2018.

We make it still to the specifications we learned from Elisabeth and her team in Dresden. Organic spelt that’s milled fresh on site and leavened with a rye starter that’s also made from grain milled on site. We add a bit of mashed potatoes for moistness, honey for sweetness, spices (coriander, anise, and caraway) for liveliness, and dress the whole loaves in a coat of toasted sunflower seeds. The Dinkelbrot is a delicious loaf. With a big full flavor, firm but still chewy texture, and a subtle touch of sweetness in the finish, it would be terrific underneath some of the Smoked Brisling Sprats. I love it toasted with Creamery Cream Cheese then sprinkled with some of the amazingly aromatic wild cumin we get through Épices de Cru in Canada. Beautiful simply spread with good butter.

Want to make Dinkelbrot at home? The write-up is on pages 199 and 200 in Zingerman’s Bakehouse.