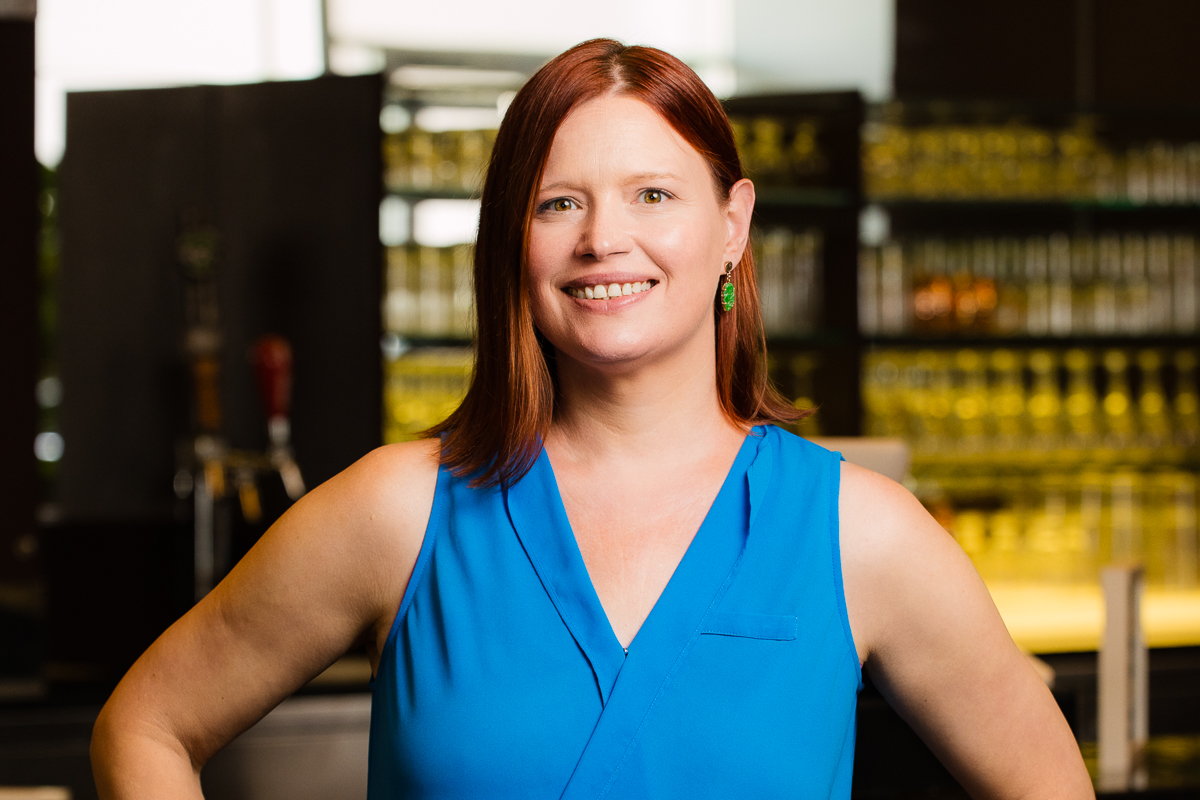 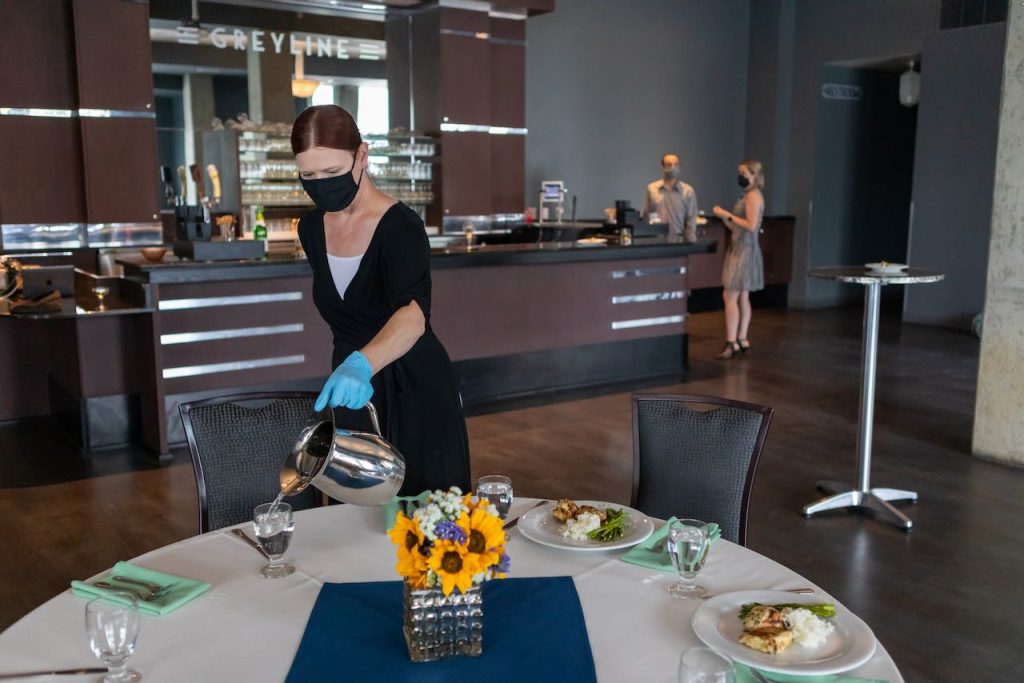 Terra grew up in a tiny town in rural Oregon and majored in journalism at Washington State University. In her mid-twenties, Terra’s best friend and her husband were hired as a part of a research team at the University of Michigan, so Terra tagged along for the adventure (We’re so glad she did!). Though now happily settled here in Ann Arbor, that sense of wanderlust remains; Terra and her husband, Alex, love to go on road trips together.

Terra also loves to cook—even when things don’t go smoothly! In 2012, she traveled to Europe with Alex and his parents and they spent a few nights in a house in a tiny town outside of Paris.  When they arrived on a Sunday everything was closed, so they couldn’t do any shopping or go to a restaurant for dinner. They had to make do with what the family they were exchanging houses with had in the cupboards and refrigerator. Terra made a cheese souffle but got the Centigrade to Fahrenheit conversion wrong, which nearly ruined the souffle—luckily she was able to save it just in time! 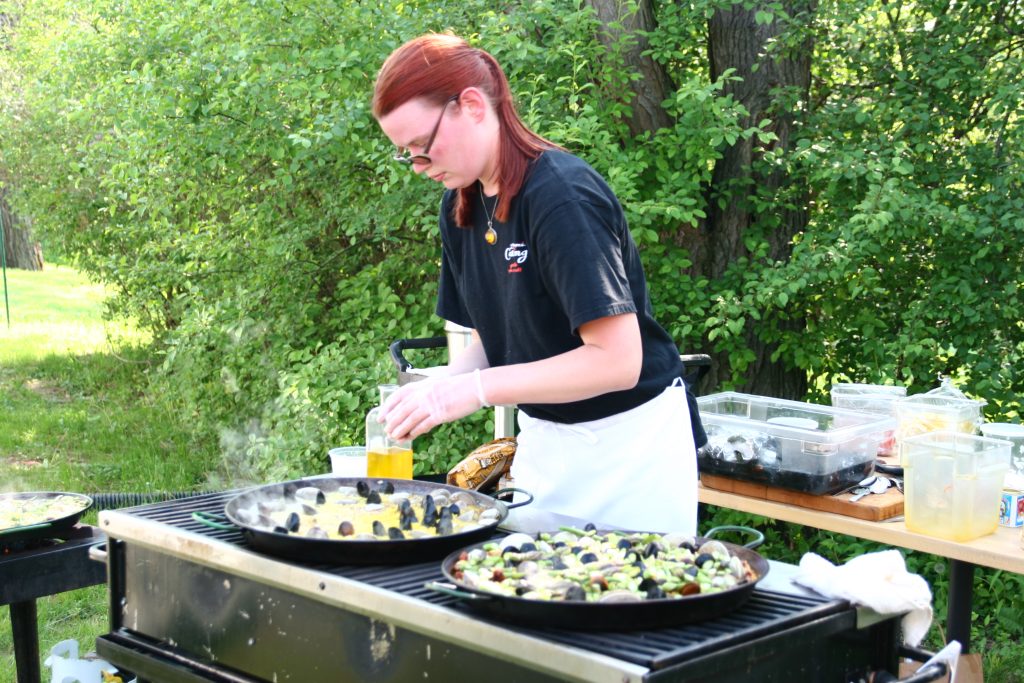 Terra has been with us here at the Deli in the catering department for nearly 20 years. She’s our Event Manager, and when asked what exactly an event manager does, she said:

“Stay out of the way so the planners, servers, and bartenders can do their best work! Not exactly that but there is truth to it. I try to be a resource to the department and make it as easy as possible for everyone to be successful; often that is just eliminating obstacles.”

(It’s an answer that embodies Servant Leadership, a core component of our day-to-day management work here at Zingerman’s!)

Terra’s not just committed to the success of her team, though. She’s also committed to making sure every event the Deli caters, whether large or small, is a successful one. Terra recognizes that each event is a custom experience and gets excited anytime she gets to plan something new to her or incorporate an element she hasn’t heard of before—she loves a challenge. Terra personally attends as many of the events she’s planned as she possibly can, as do all of the other Event Planners on the Catering Team—a rarity in the event planning industry.

In addition to the thrill of a challenge, Terra loves the freedom working at Zingerman’s gives her to try new things, explaining, “If you have an idea for something; whether it is a new recipe, a business opportunity, or a brand new position, you’ll not only be heard by leadership, often the idea will get implemented.” (Sounds appealing? We’re hiring!) 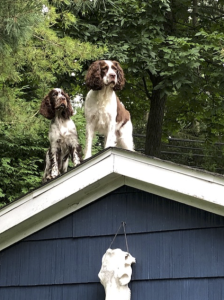 Terra’s current favorite thing to tell guests about at the Deli is the truffle selection. As she explains, “I am obsessed with truffles right now. They are the perfect gift to give yourself!”

Terra has contributed to some of our posts here on the Deli Dish! Check out this blogpost for party planning tips!

> Check out our other Meet the Deli Detail posts!