The true story of your morning “cap” revealed! 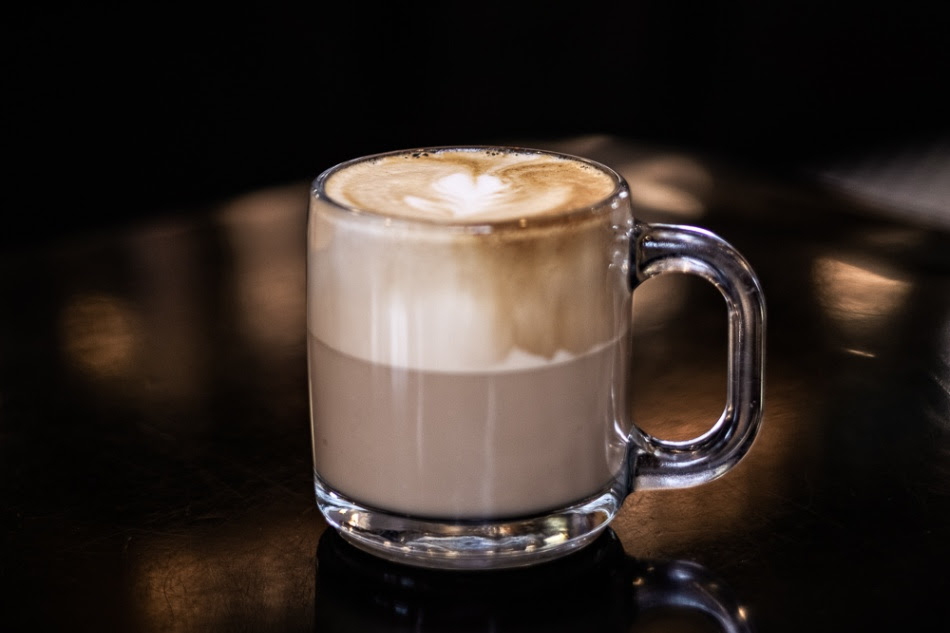 It’s getting close to a decade ago now that I started to study beliefs. What began as a small bit of intrigue and intellectual interest evolved, over the course of five or six years, into a 600-plus-page book, The Power of Beliefs in Business. Later, that work expanded in the form of our Statement of Beliefs, and also another Natural Law (#16). One of the many things I’ve learned is how many commonly-held beliefs are quite simply wrong. G. K. Chesterton writes, “Fallacies do not cease to be fallacies because they become fashions.”

So, here’s a good one for you! Much of what most of us believe about the history of cappuccino is incorrect. While this disinformation won’t lead to war, overturn an election, end a relationship, or cause a coup, I figured it’s still a good idea to share the full story. Although many of us might assume that cappuccino originated in Italy ages ago, a bit of historical exploration will show that to be wholly inaccurate. Modern cappuccino, the kind we serve and that many of you consume, is actually less than a hundred years old. Milk was not part of the original recipe. And its roots aren’t in Italy, but, instead, to the north, in Austria.

What we now know as cappuccino was first called “Kapuziner,” showing up in Viennese coffee houses in the 1700s. It was made at that time with whipped cream and sugar. Some recipes also reference spices. If you go to Vienna today, you’ll still find the classic Kapuziner on the menu! What we know now as cappuccino was first made in Europe in the early years of the 20th century, as the relatively new-fangled espresso machines became popular, at roughly the same time the Deli’s building was being built in 1902. The drink became more popular in Italy, and the name evolved from German to Italian. It gained widespread acclaim in the U.S. only in the last 50 years. 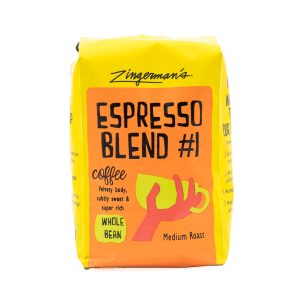 Like all food and drink, the quality of the ingredients that go into a cappuccino will have a huge impact on the flavor of the finished item. It’s almost impossible, I’ve learned over the years, to make something super delicious out of so-so raw materials. Here in the ZCoB (Coffee Co., Next Door, and Roadshow), we use a pair of excellent ingredients:

While most cappuccini look somewhat similar in the cup, there’s a huge difference in the flavor. I brought one as a gift to a friend I was meeting the other day. She took a sip, shook her head, and quietly, almost under her breath, said “Wow! You really can taste the difference.”

Swing by the Next Door Café taste the difference! Or if you want to replicate a bit of Zingerman’s at your house, order a bag of Espresso Blend #1.

> ORDER A CAPPUCCINO ONLINE FOR PICKUP OR LOCAL DELIVERY